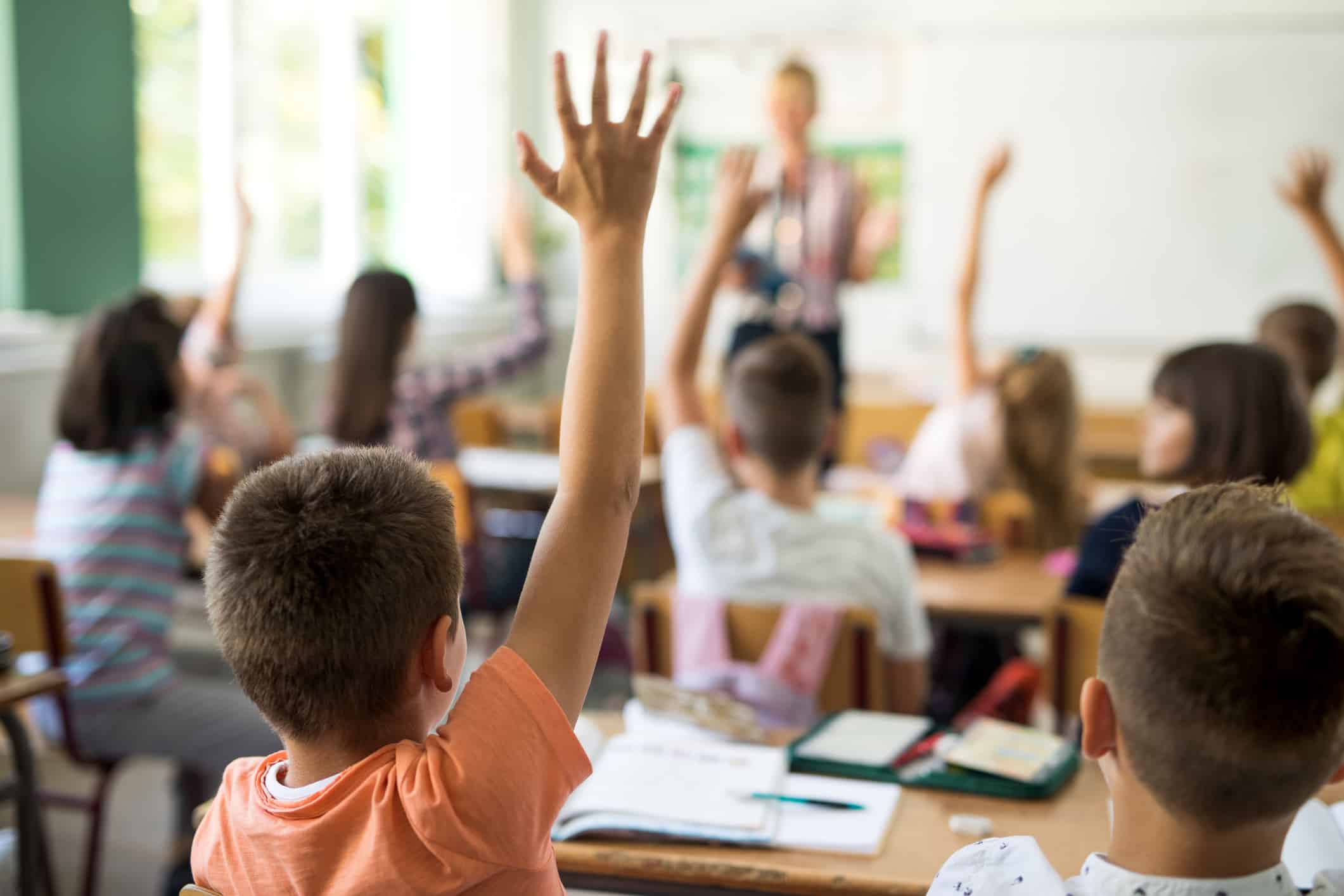 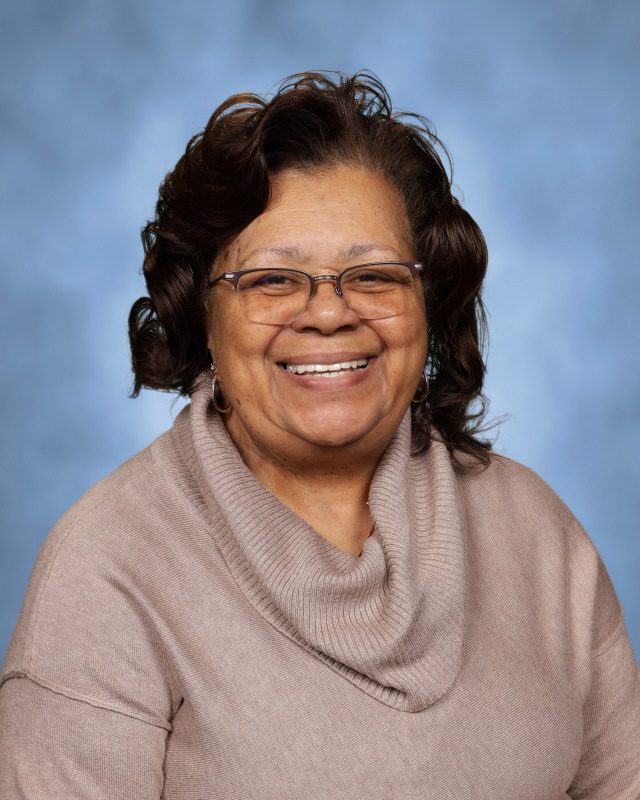 Theresa Henderson received her RN degree from Idabelle Firestone School of Nursing in Akron, Ohio. She attended the University of Akron and received her nurse anesthesiologist degree from Altman Hospital School of Nurse Anesthesia. She moved to Michigan in 1983 to teach at the University of Michigan School of Nurse Anesthesia. From 1989 to 2009 she taught anesthesia at Wayne State and U of D Mercy. Mrs. Henderson was chief of the Acute and Chronic Pain Service at Oakwood Medical Center. She has been a volunteer Catechism teacher since 1968 and is currently the Liturgist at St. Thomas School. Mrs. Henderson is the mother of six children and the grandmother of 15. She has retired from anesthesia and is spending her time at St. Thomas.